2020, you’ve certainly left your mark. For many people, you’ll go down as the worst year of their entire lives. Right now, we all long for the day when you are a distant (albeit unpleasant) memory.

That said, it’s not entirely your fault for the trauma that has consumed 2020. You’ve been plagued by this horrendous pandemic too. You initially offered us so much to enjoy and look forward to.

Major events like the 2020 Tokyo Olympics and 75th VE Day couldn’t happen, as well as other annual festivals, ceremonies and celebrations we previously took for granted.

While we could bemoan what a dreadful year you became, Ambitions Personnel is celebrating the highlights you gave, despite the challenges and uncertainty. Thing’s won’t magically resolve themselves from 1st January 2021, so why not end this year on the highest high possible, because truthfully,  there is a lot to be grateful for.

Here are some of our highlights! 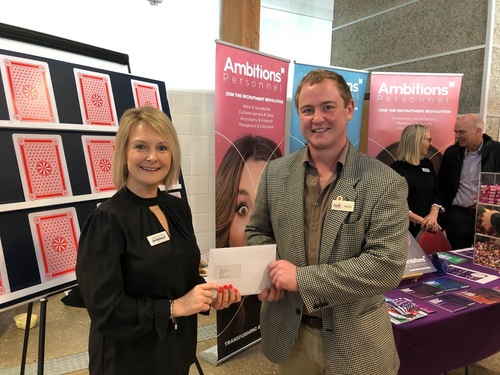 Members of the Lincoln Branch attended the expo and had a great day of networking with other local businesses and candidates. 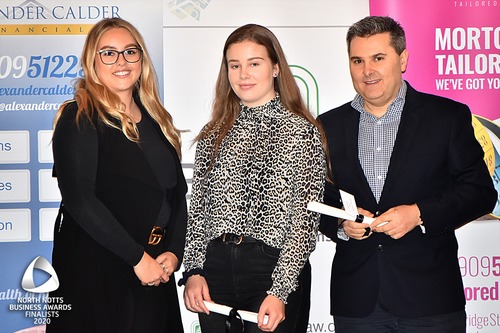 In February, Team Leader, Emily had the opportunity to meet the finalists of the Employee of the Year Award which Ambitions Personnel sponsored. 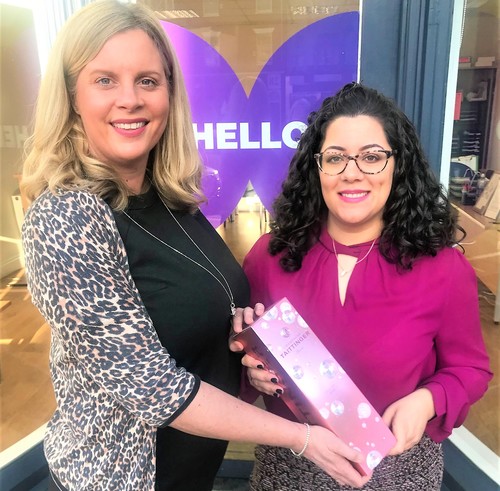 We celebrated National Apprenticeship Week by announcing that our apprentice and Recruitment Consultant, Cheila, had been promoted to Team Leader! 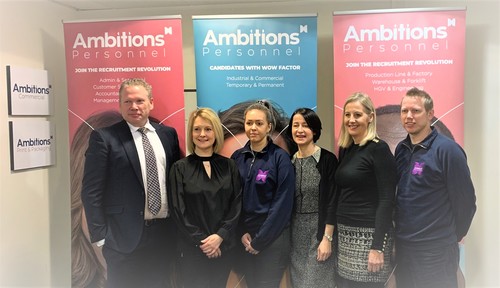 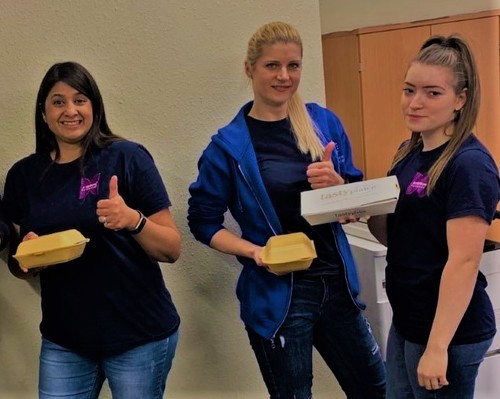 To celebrate Employee Appreciation Day, our directors treated every branch to lunch and announced that every staff member and their immediate family would be treated to a Corporate Family Fun Day at Alton Towers courtesy of Ambitions Personnel. 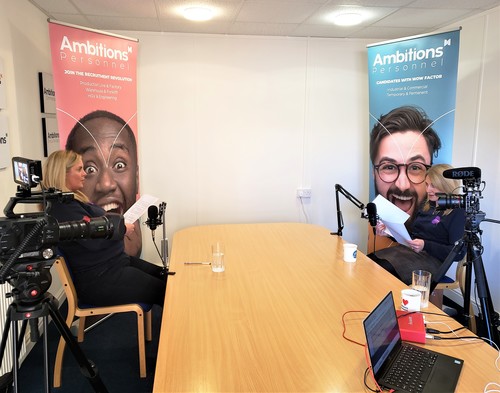 Shortly before we went into our first national lockdown, we filmed the fourth series of The Ambitions Podcast. Thank you to all the staff that took part, as well as our special guest. 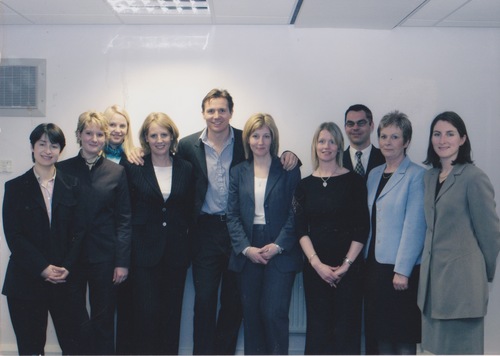 Sadly, company-wide celebrations had to be delayed, but we really hope to celebrate properly in 2021!
Congratulations Mandy and Claire on your amazing achievement! 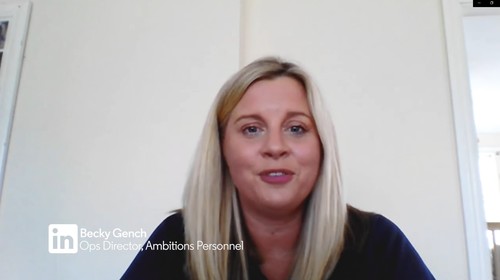 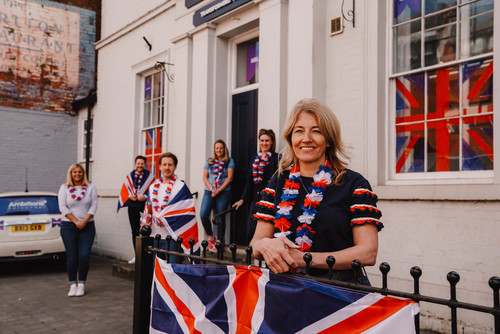 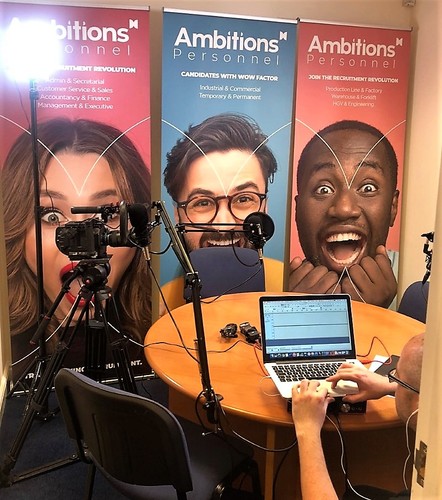 Ambitions Personnel was announced as a finalist for Employer of the year. 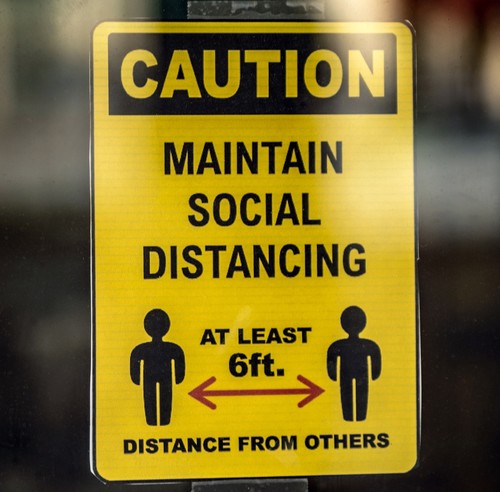 Ambitions' Grantham and Peterborough consultants hosted their first, socially-distanced Recruitment Day. This was the first event like this since lockdown. 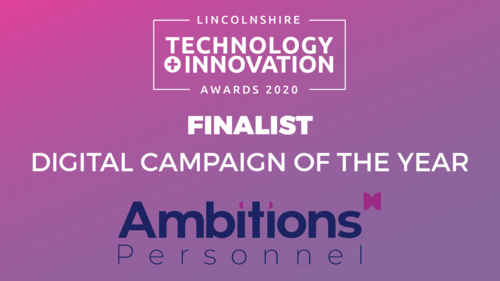 The Ambitions Podcast was shortlisted for Digital Campaign of the Year. 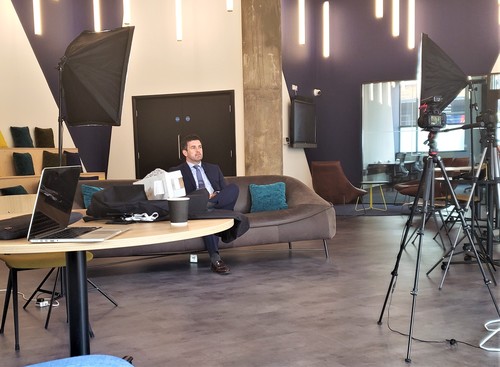 In September, we were lucky enough to film a brand new campaign focused on our fantastic team, their industry experience and their journey with Ambitions Personnel so far. 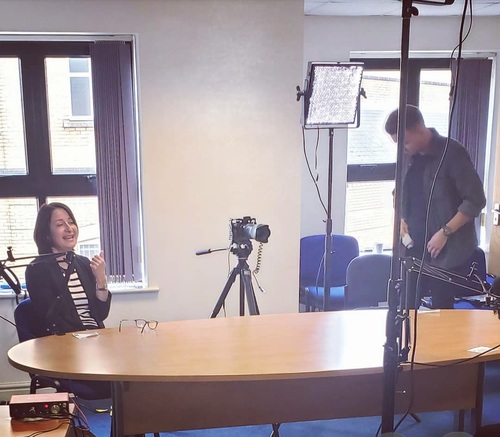 After much doubt about when we could record again, in October, we filmed the fifth series of The Ambitions Podcast ... with social distancing measures in place! 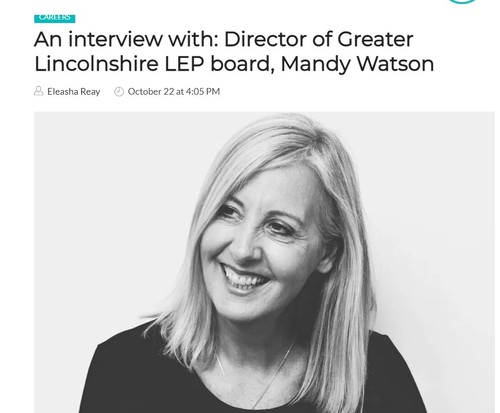 Our director, Mandy Watson, was appointed as a Board Director on the Skills and Advisory Panel. 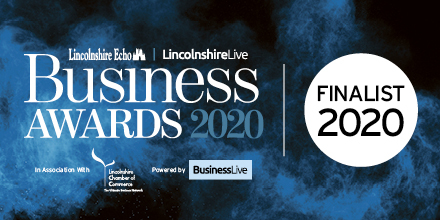 Ambitions Personnel became a double finalist after being shortlisted for the Family Business Award and Large Business of the Year! 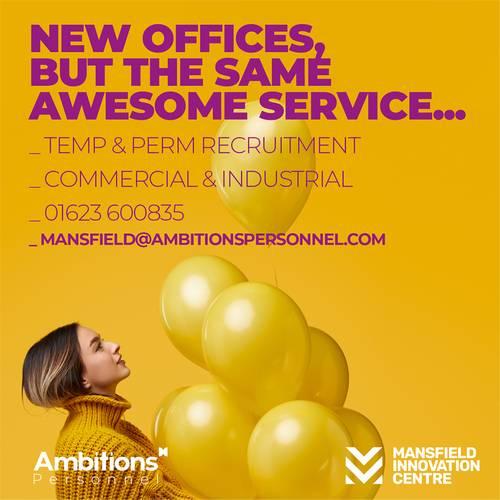 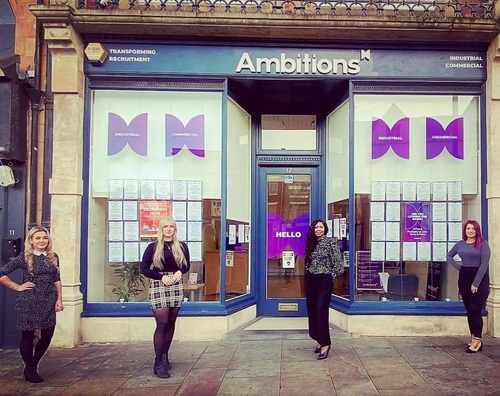 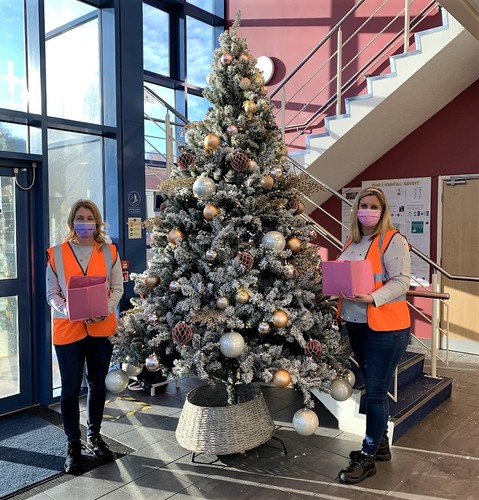 As per tradition, Becky and Claire visited our client, L'Oréal, on Black Friday. It was great to catch up with the team, see our agency workers in action and even lend a hand on the production line! 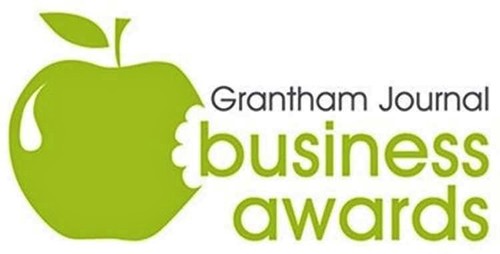 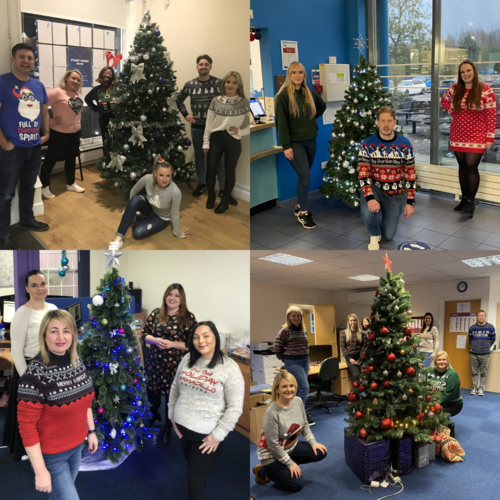 Our directors made an extra effort to ensure Ambitions was a very merry place to be in the build-up to what was going to be strange Christmas for many. And amongst the fun, Ambitions was also able to raise some money for charity and support our clients.

There are many, many other achievements and milestones that we will acknowledge from the last 12-months and we hope that all delayed events can be enjoyed next year.

Thank you to everyone we've worked with over the last year and for the support we've received.

From all of us at Ambitions Personnel, Happy New Year! May 2021 be a happier, healthier and more hopeful year!